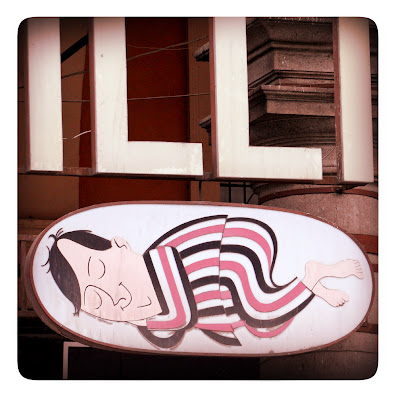 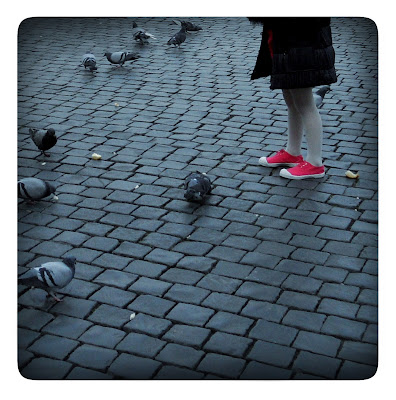 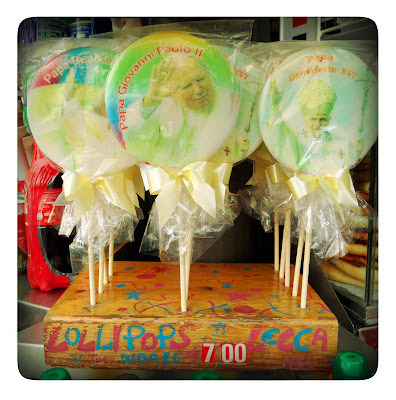 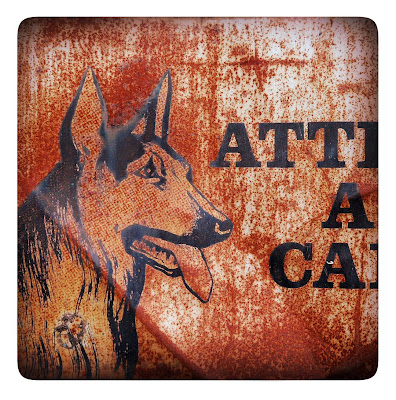 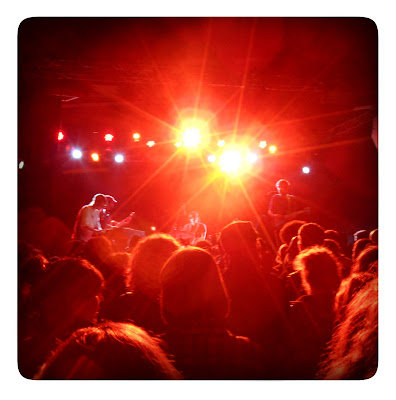 We saw some pretty good Italian bands on our trip to Rome. I can't remember the names of all of them but since we bought the Borgata Boredom compilation LP, I can check them later!

Garage blues duo Capputtini 'i Lignu was great as always. I also liked the girl country duo Corpus Christi (featuring member of Capputtini 'i Lignu and my favourite Italian band The Intellectuals). Duodenum was a super fun live band with one man playing drums and guitar, and the other one jumping around and shouting.

I was happy to hear that The Intellectuals are going to put out a new album soon! I also heard that they also have a bass player now. Bass player is ok, and four members is ok, but I hope they'll stop there. They used to be a duo, and they were great then. Then they became a trio, and were great. But I really hope this does not mean that they'll have a new member on each record and finally end up with loads of people with violins and flutes!
Lähettänyt Aiju klo 0.18 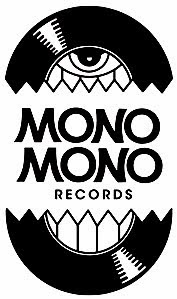